One of our first adventures at the very beginning of summer break was a trip to Ohio to see Nana and Papaw Roark. While we were there Jonathan got to see his Cincinnati Reds play the San Diego Padres. The Reds ended up blowing a 7 run lead and lost 9-7 that day but the real excitement was in Machine Room; a restaurant within the ballpark. It was there that he and daddy shared in the moment (along with about 250 other patrons in the restaurant) the first Triple Crown victory in both of their lifetimes. The atmosphere was the most exciting thing that either of them had experienced as people were jumping up and down cheering American Pharaoh on to victory! We were hugging complete strangers and some people were even crying. Needless to say Jonathan was a little freaked out by all of the excitement in the restaurant and mom was none too happy with daddy who seemed to think that his own jumping up and down (while holding Jonathan in the Infantito) and cheering was all a part of the memorable experience for Jonathan. Dad was put in time out and sent out of the restaurant immediately following but had a hard time leaving because he was drunk with excitement.

While we were there Eric also got to watch his brother race in the Little Miami Triathalon. Having grown up alongside the Little Miami River in Ohio it was great to be a part of river culture again if only for a few hours on a Sunday morning. Overall Josh did really well and is already looking forward to his next race once he and Courtney have number two which is due in October. Eric on the other hand is trying to figure out how he can safely get his bike to Ohio next summer to take part in the race… I’m sure he’ll figure it out. 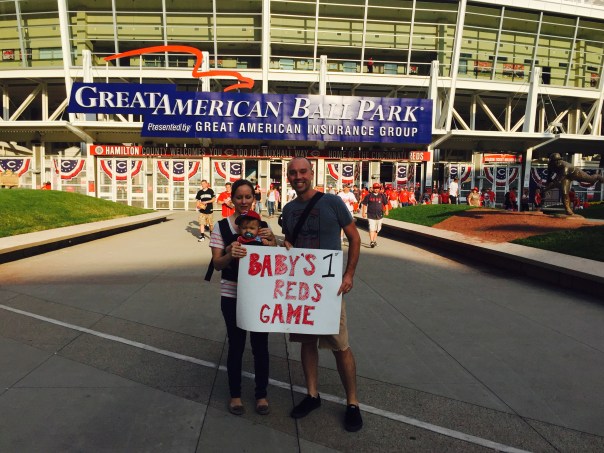 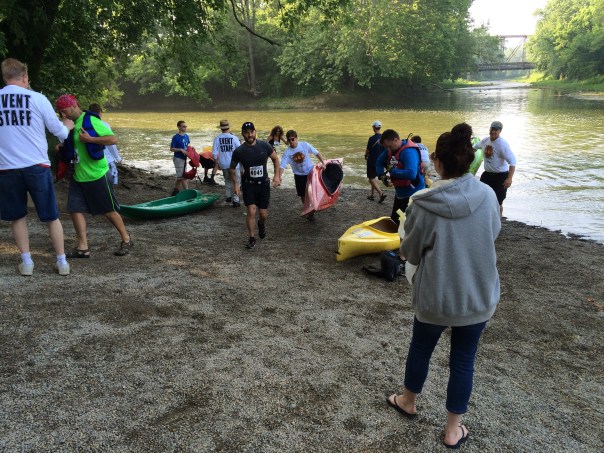 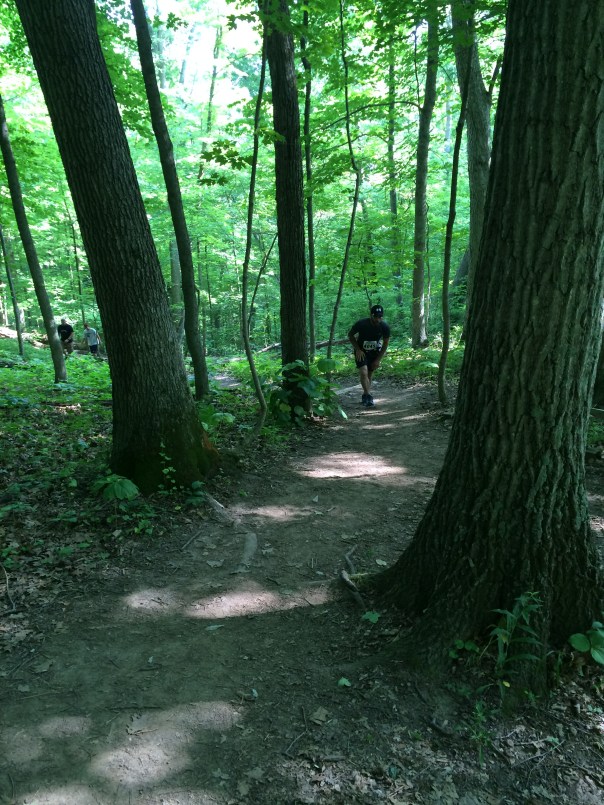 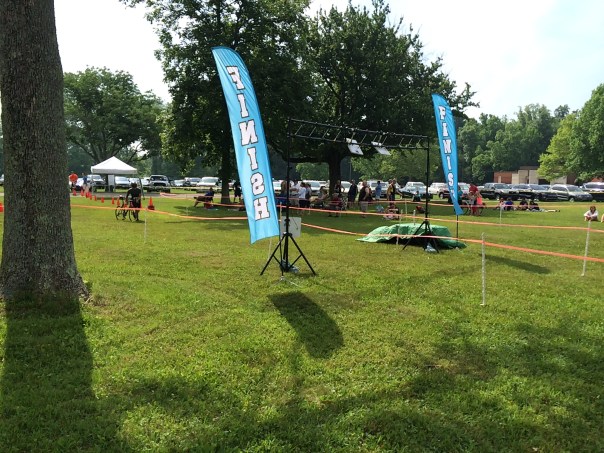 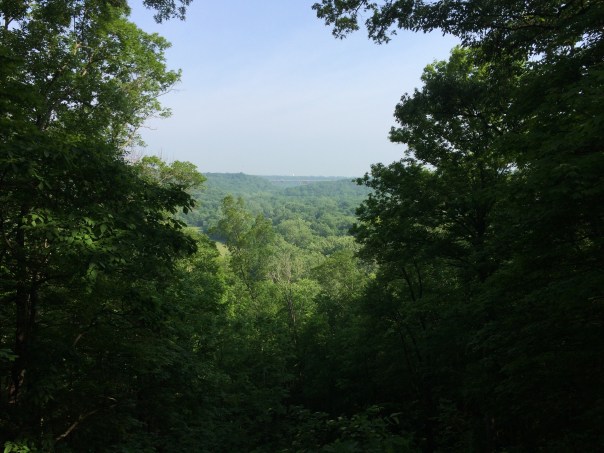