When I moved to Texas in 2007 one thing I remember is that the state had had an exceptionally wet summer and that a lot of the parks that were close to the lakes were underwater. Since that time it seemed that the state had steadily become more and more dry to the point that water restrictions were a norm for the majority of the state.

The month of May more than changed all of that and by the time that the rain had ended, the majority of the lakes were once again over capacity leaving people like me (who take full advantage of the running trails) limited to the streets .It also meant that some of the stops on my train (that I rely on to get to and from work) were flooded and therefore closed. One stat said that enough rain fell in the month of May to completely fill Lake Tahoe. This stat would mean very little to us until July when we’d go there for vacation with some friends in our small group. 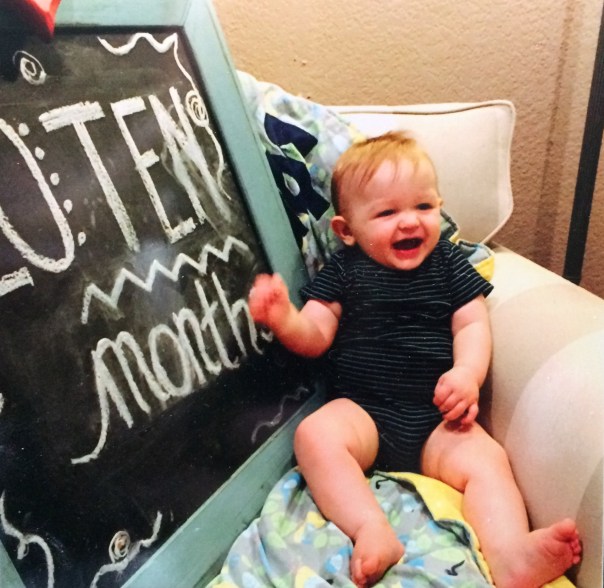