Being born in Texas one of Eric’s big concerns (although mild in comparison) was that Jonathan would grow up pulling for a team other than the Ohio State Buckeyes. Of course pulling for the Baylor Bears is more than acceptable too, he wanted him to grow up at least knowing why daddy says “OH” to random strangers and why the phase “Go Blue” could get him grounded every time without fail.

To Eric’s immeasurable joy, his team became the BCS Champions before Jonathan even turned one (by 6 months). Since the BCS championship was in Dallas this year he also got to enjoy the fan festivities and see some of the Ohio friends that he had made on his previous two visits. In his lifetime, the only BCS champions that he’s known has been daddy’s Buckeyes and if Eric has his way, this trend will continue into his second year of life. 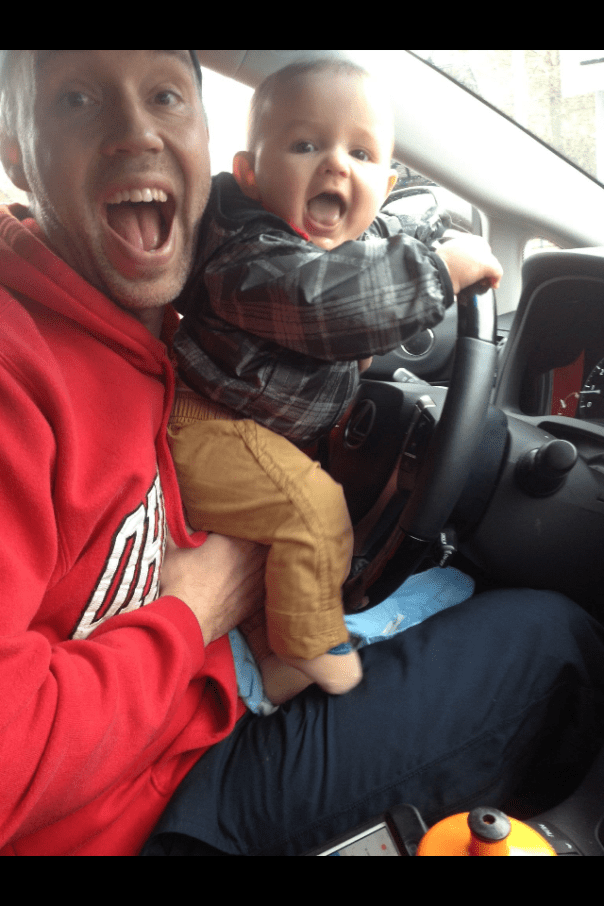 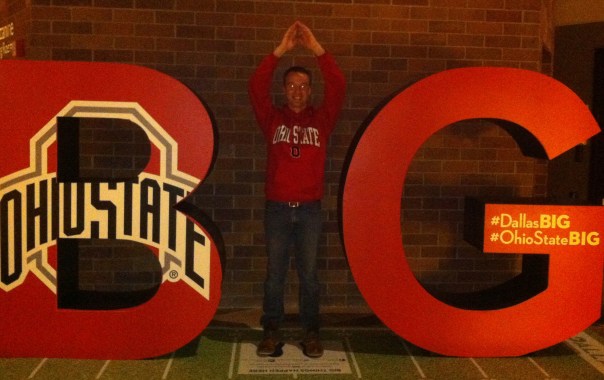 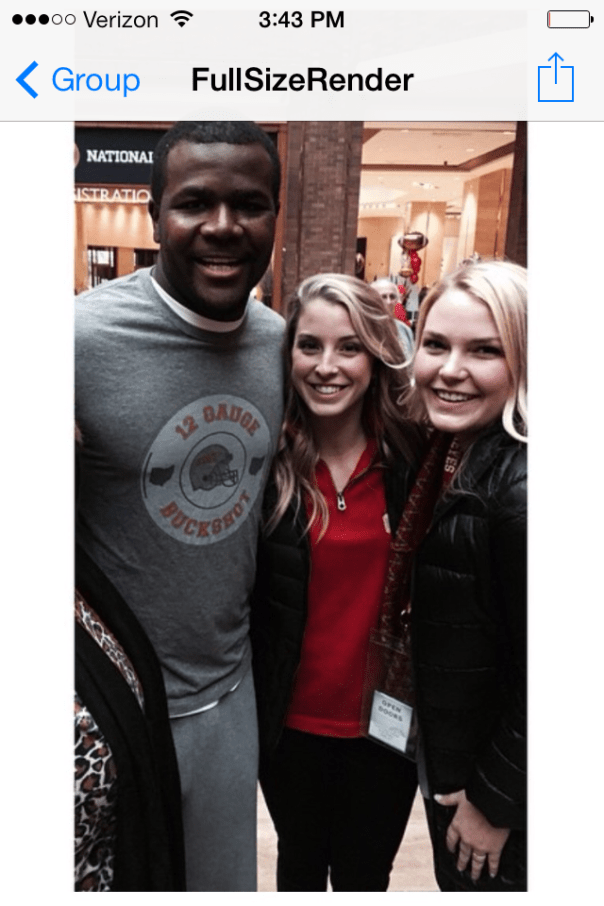 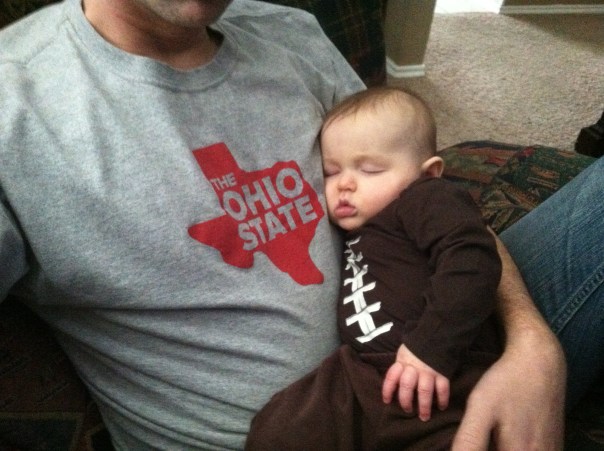 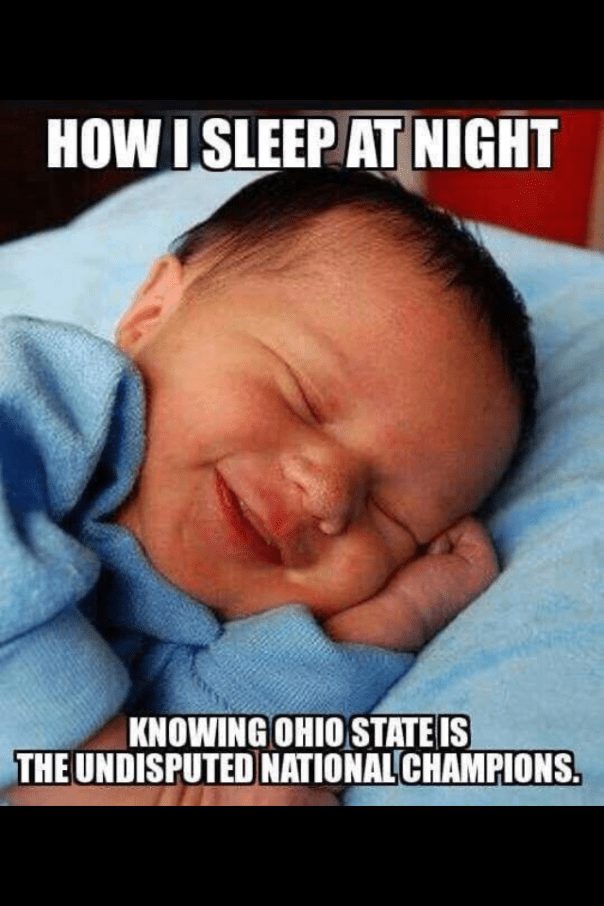