By the time the second month rolled around we were beginning to get adjusted to our new lives. Not only was the transition important for us, but also for our puppy Molly who had just turned a year old the month before. Prior to Jonathan’s arrival, Molly was the queen of her domain. Born partially blind, we took her in as a puppy and she quickly became a part of our family. After Jonathan’s arrival she had to quickly adjust to being in second place. We were conscious to include her as much as we could and make sure that she understood that Jonathan was not just a new accessory. It took her a little while to adjust but eventually she got the hang of her new status. Even today, as Jonathan tries to crawl on her or grab her by the ears or tail, she takes it like a champ and tolerates the pain for a little attention at the end of the night. 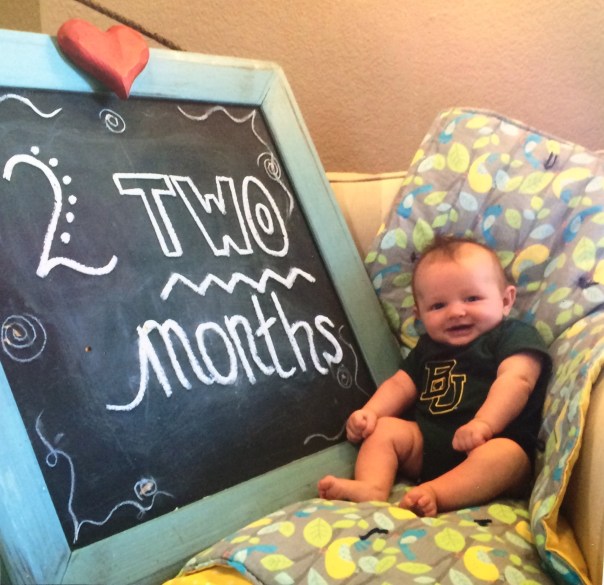 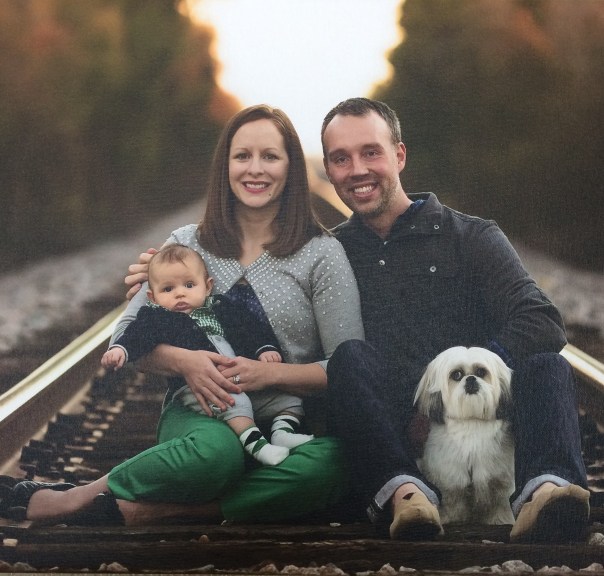 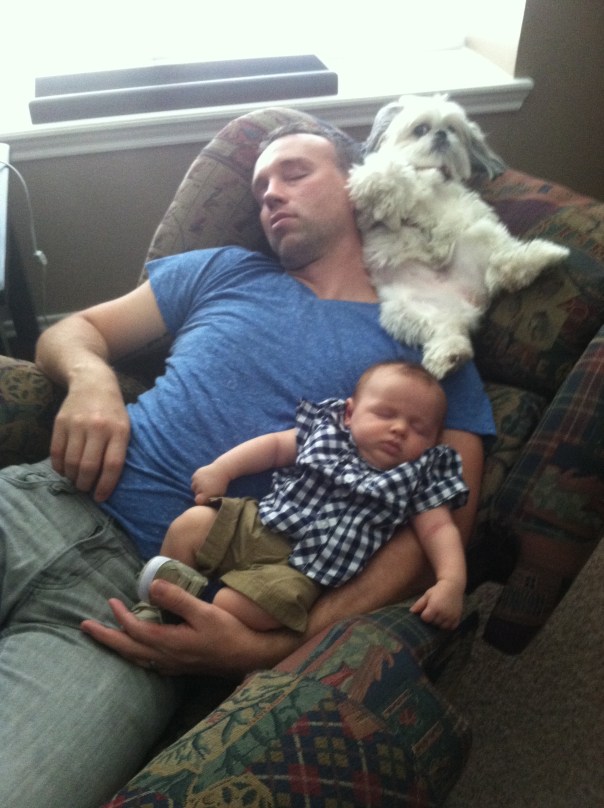