Amidst the craziness of life with a now 4 month old, Eric’s attention to what was going on in the music world had been put on hold. It wasn’t until the end of October that he came to realize that one of his favorite bands (The Black Keys) had released a new album the month before and would be in Dallas the day before his 34th birthday. Needless to say, being the groupie that he is, this show became a top priority and he cashed his birthday wish in on it.

Jake Bugg opened up for the Keys that night and did great but when Dan Auerbach and Patrick Carney came out Eric and about 15,000 of his best friends went crazy! They played for 2 hours straight and then came back out for an encore and played another 5 songs. We didn’t get back until late that night and waking up the following morning for work was near impossible but man was it worth it!!! 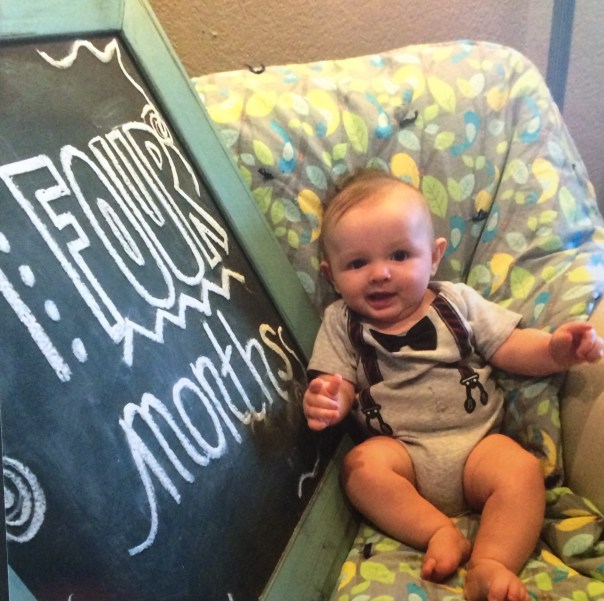 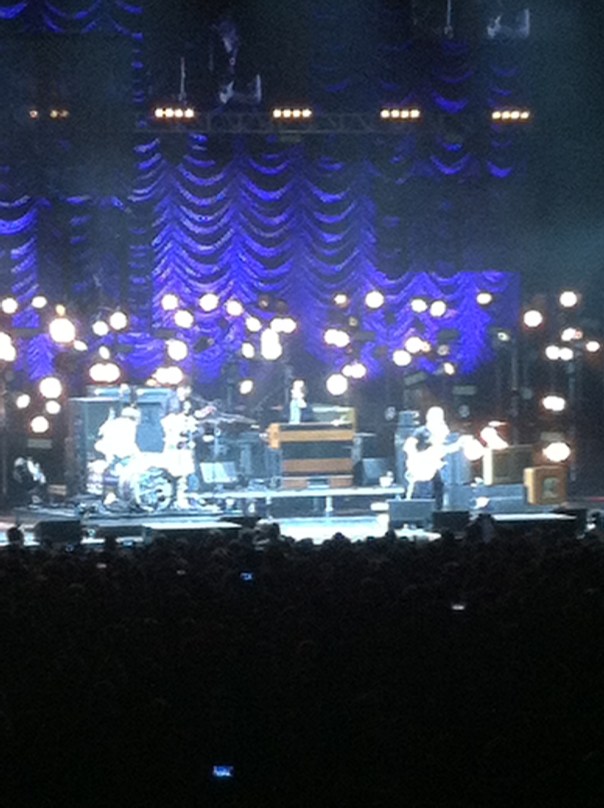 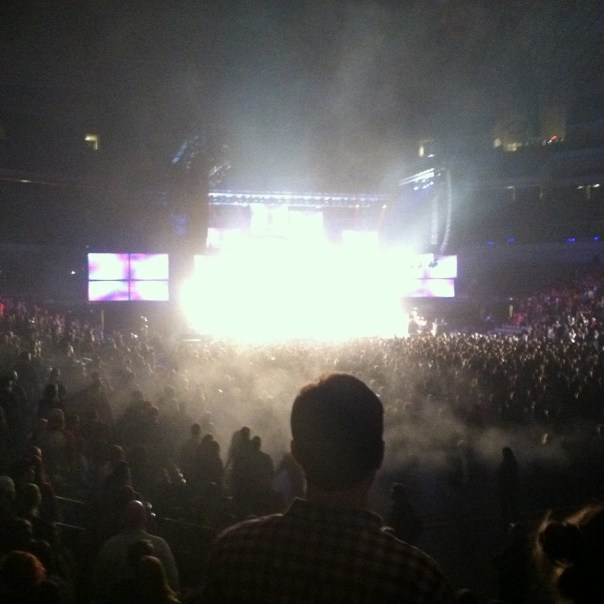 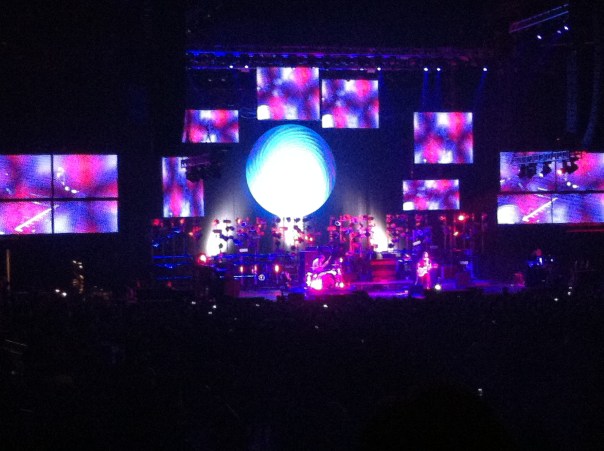