As a part of our final tour in Wisconsin, we made a visit to Sprecher’s Brewery in Milwaukee. While they do make beer products served in their restaurants across the state, they are better known for their root beer. Made with honey instead of sugar, it is some of the best in the state.

On the tour, we were able to see where the magic happens. Beer and soda are brewed in the same kettle! Soda can brew and bottle in the same day, while beers can take much longer depending on the recipe. Even still, they outsell root beer to beers 3:1 overall.

They also showed us the bottling and labeling line. It is a smaller production but still like something out of Mr. Roger’s show. There is just something engrossing about how things are made on assembly lines to this day.

After the tour, we were able to sample up to four beverages in their restaurant after the tour, too. In the end, we both concluded the sodas were better than some of the beers. Eric is even plotting to bring 1/2 a keg of their root beer back to Texas with us soon. 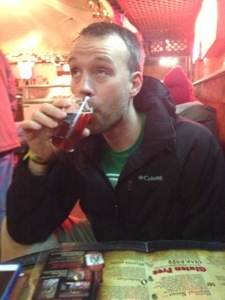 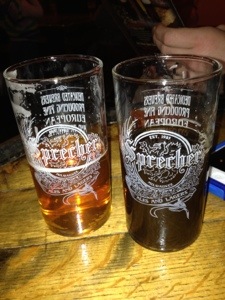 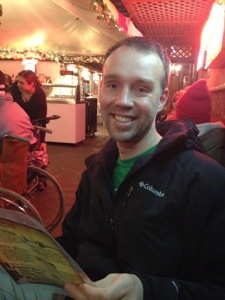 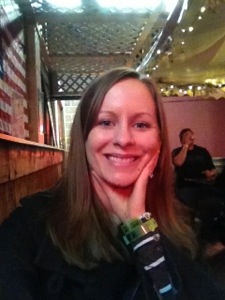