One of the great things about the spring in Texas is that open fields are covered with blue bonnets. Being that it was his first time to experience the spring, we thought it would be fitting to find a nearby field and let him take in the color. I (Eric) have always heard that picking blue bonnets is frowned upon, but I have never heard any disgraceful remarks made regarding eating them… apparently Jonathan hadn’t either.

In addition to blue bonnets, the parks are filled with neighbors who have been cooped up inside and eager to get out (including us). It was on one of these ventures that Jonathan discovered his love for swinging. His mantra being “the higher the better” It was a great discovery for him to make as he turned eighth months old.

Towards the end of the month a band that we started following while living in Madison (Phox) stopped in Dallas on their self-titled album tour. We are no strangers to the concert scene but for some reason we had neglected to consider that the show starting at 9:00 meant that there would be two opening acts. Needless to say getting home at 1:00 on a work night meant that the next day was a worthwhile struggle 🙂 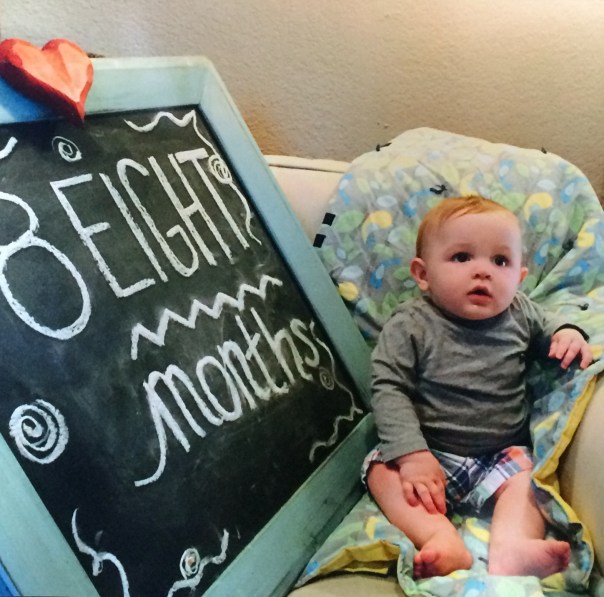 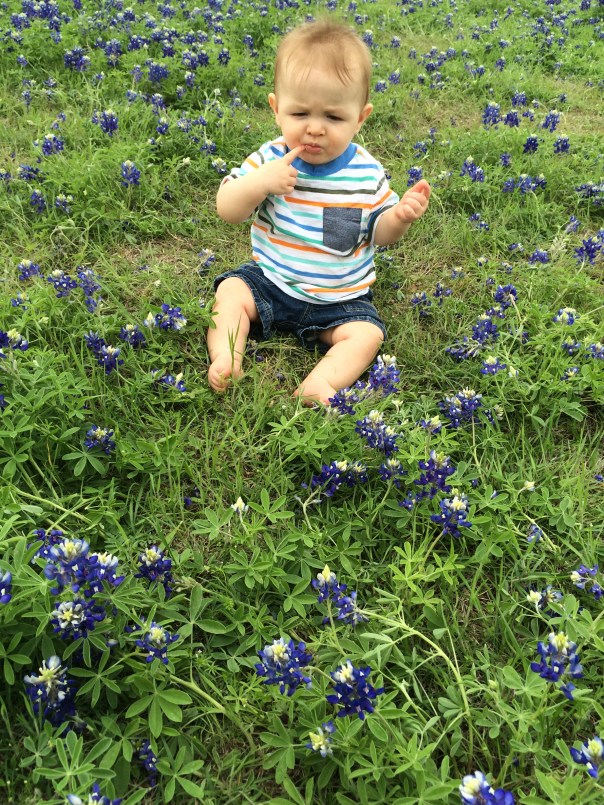 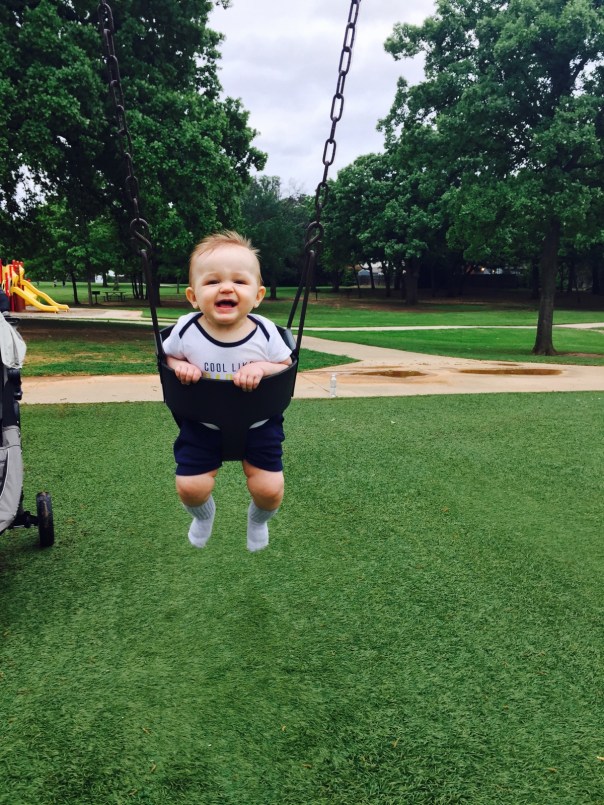 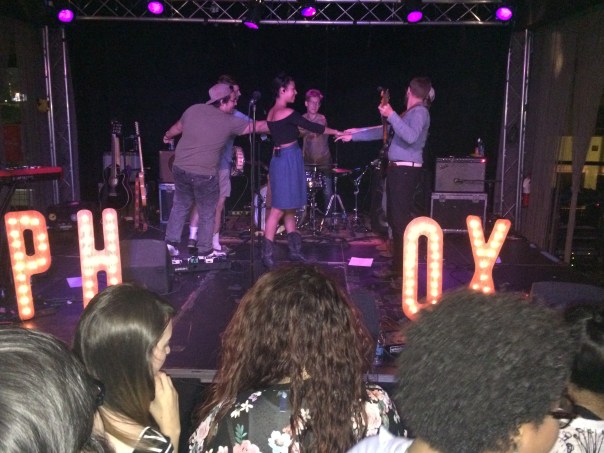 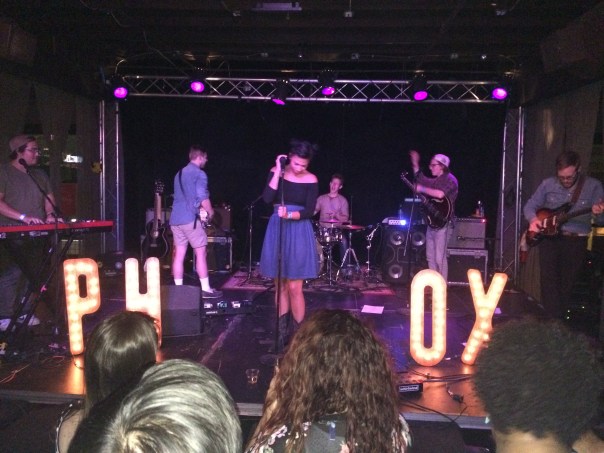 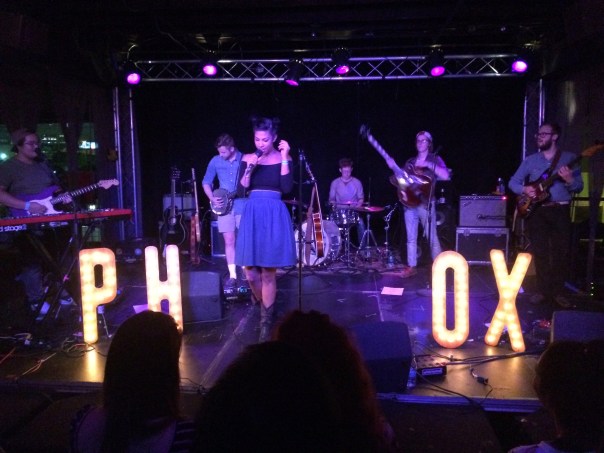